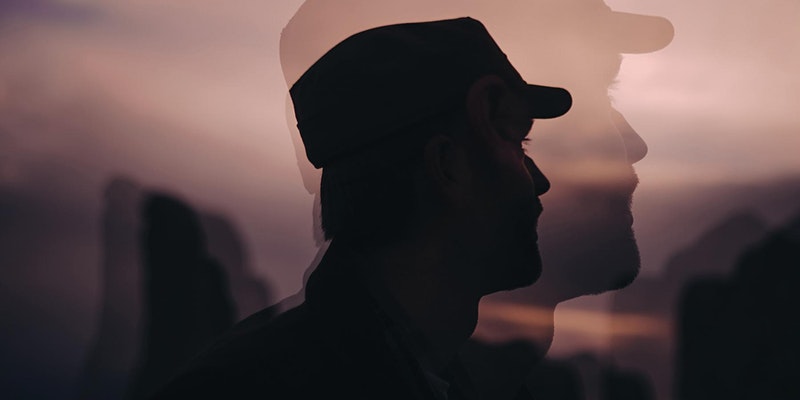 Tickets are now on sale the next Soundpost Sessions live music event of 2022! Join us at Longmont Public Media on May 14th for an intimate listening room concert with Covenhoven!

VIP Ticketholders may also attend an exclusive post-show Meet-and-Greet after-party with the artist. This private event will be hosted by Dry Land Distillers at their tasting room in downtown Longmont immediately after the show from 10-11pm. Light refreshments and drink discounts included!

This show is sponsored by Big O Tires, Longmont. Big O Tires is a locally owned franchise and we thank them for their support of live music in our community!

Covenhoven is nationally recognized indie artist Joel Van Horne, a multi-instrumental singer-songwriter whose rich harmonies, reedy baritone and commanding falsetto have found a home with critics and fans since 2013.

Through 4 full length albums and 2 EPs Covenhoven has forged a signature style; layered acoustic arrangements that roll with momentum into orchestral peaks, accompanied by lyrics that contrast hard-won wisdom with the inherent hope of the natural world—from Big Sur to his native Colorado.

Covenhoven’s latest album, IV (released in October 2021), is his most collaborative and rock forward to date—taking a producing partner in Ben Wysocki of the Fray, who also performs on the album. IV features over a dozen musicians including Grammy nominated singer-songwriter Gregory Alan Isakov, Luke Mossman of Nathaniel Rateliff & the Night Sweats, and Bluebook’s Julie Davis.

Bandwagon magazine writes that in IV, Covenhoven reaches “into chamber pop territory, and revealing a wider vocal range…sheltered by a gorgeous, rich string and piano accompaniment, whisks us above the campfire folk…”

Covenhoven’s live performances capture the spirit of his recordings—whether its conjuring cascading loops in his solo shows or backed by a full band—Covenhoven’s sound fills the breadth of outdoor spaces, auditoriums and club stages.

Covenhoven songs have been streamed 3 million times and reached over 14 million people through television shows including: 13 Reasons Why, Nashville, Teen Wolf, Home Before Dark, Flaked, Kevin Probably Saves the World, and Private Eyes—Canada’s most watched show for 5 years.