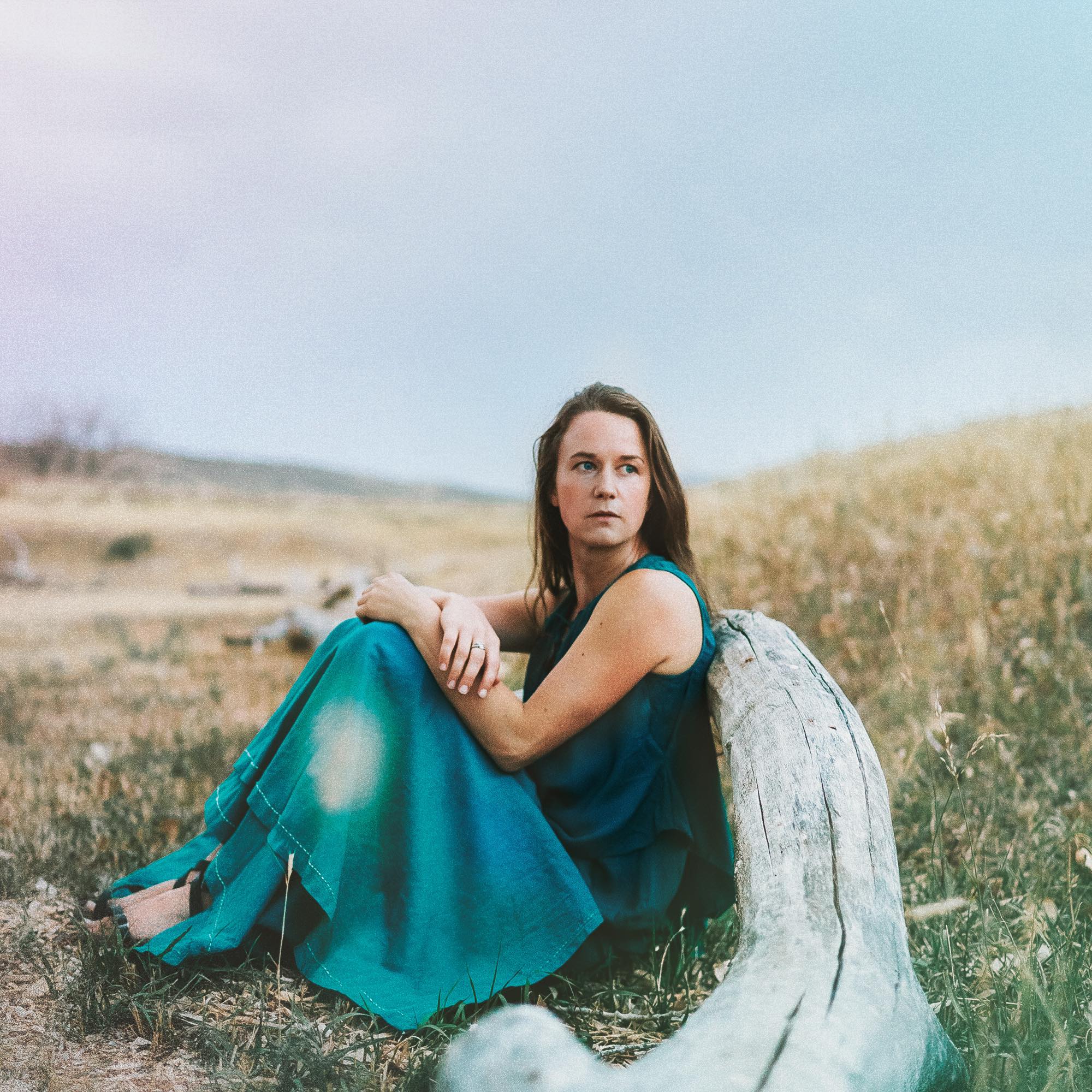 Tickets are now on sale the next Soundpost Sessions live music event of 2022! Join us at Longmont Public Media on August 13th for an intimate listening room concert with Courtney Hartman!

VIP Ticketholders may also attend an exclusive post-show Meet-and-Greet after-party with the artist. This private event will be hosted by Dry Land Distillers at their tasting room in downtown Longmont immediately after the show from 10-11pm. Light refreshments and drink discounts included!

Courtney Hartman is a Colorado-born guitarist, singer, writer and producer best known for her work beneath the surface, writing and recording with artists throughout the folk community. With the release of her newest album,Glade, Courtney takes us with her into a world of her own making, with songs about home and abiding; pulling out the marrow of what makes us good and what makes us kin. Written in the year following her return to a childhood home, the songs emanate from a place of quiet and sifting out. Although she brought in a handful of friends to contribute from a distance, for the most part, Glade was crafted alone in the dark morning hours. Acoustic Guitar Magazine recognizes Courtney as a “distinctive guitar stylist… and a songwriter that delights and disturbs” while PopMatters calls her music “a delicate light glistening softly in the darkness.” Her debut album, Ready Reckoner, was written amidst a 500-mile walking pilgrimage and features collaborations with Bill Frisell, Anais Mitchell, Shazhad Ismaily and Sam Amidon. In 2014 Courtney received a GRAMMY nomination for her work with folk quintet Della Mae and in 2017 she was nominated for Instrumentalist of the Year by the Americana Music Association. She will be touring throughout the fall and winter in support of her album, Glade.