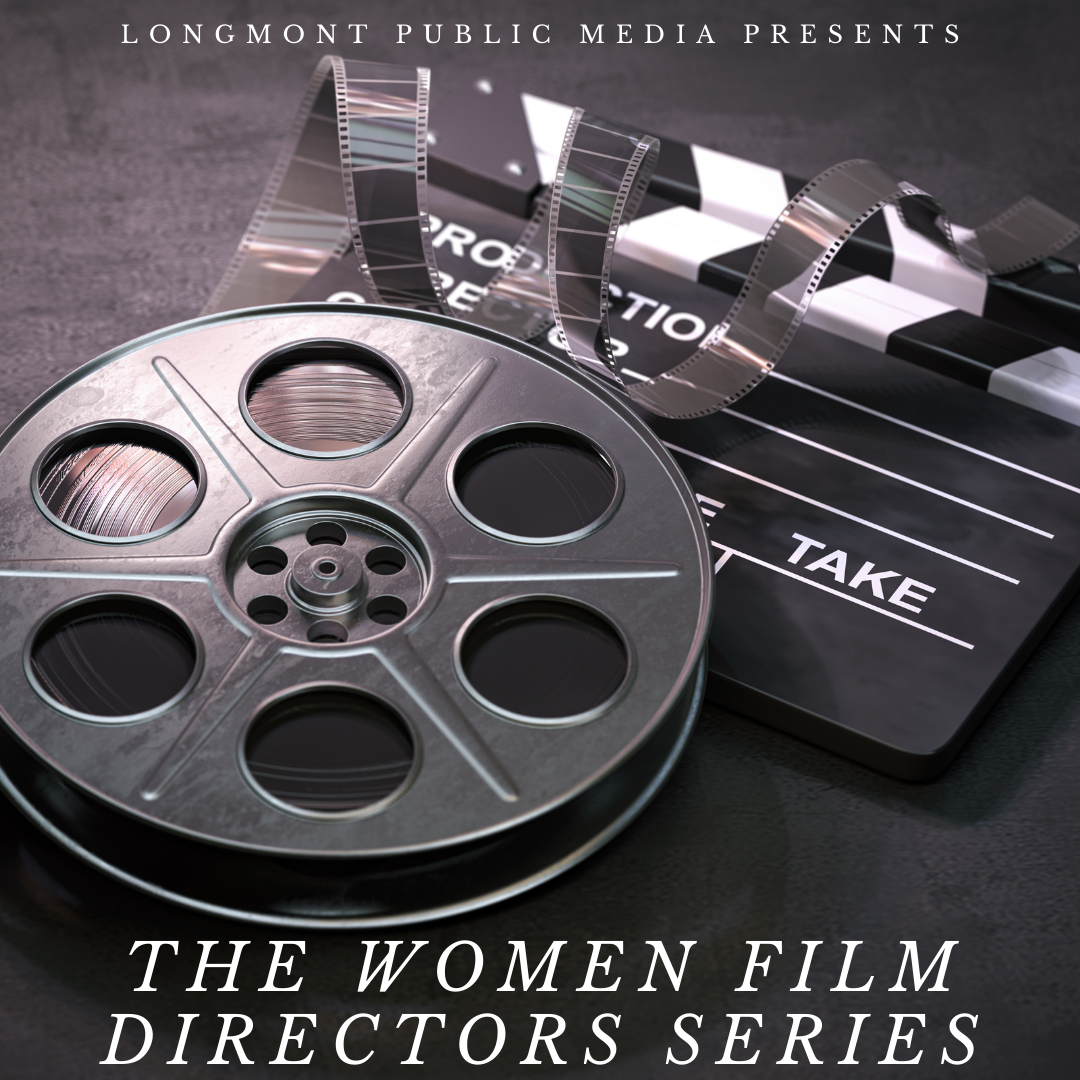 Join us in our big tv studio as we reintroduce movie nights at LPM where our members host and curate film selections!

The featured film is Teknolust, a 2002 sci-fi film written, produced, and directed by Lynn Hershman-Leeson. Academy-Award winning actress Tilda Swinton plays four roles in this highly acclaimed original and somewhat offbeat sci-fi classic. The plot revolves around a scientist who clones three self-replicating automatons from her DNA. The movie was released during the early 2000s, around the time the human genome was first sequenced.

The film will screen at ~6:00pm, but be sure to get here early for mingling and a short film presentation by local cinephile Bob Rosinsky on this film and others like it. Open discussion is encouraged after the screening as well and will be conducted by Bob! Please note: this film is rated R.

This event is open to all and is BYOB! Longmont Public Media members and non-members welcome! All donations from this event will go towards new movie screening equipment so we can continue to share more films with the community.

Seats are limited and sign up is required so register today!

We suggest a donation in the amount of $5 if you are able! Click the link below!

By registering for this event you are agreeing to our makerspace policies and procedures.